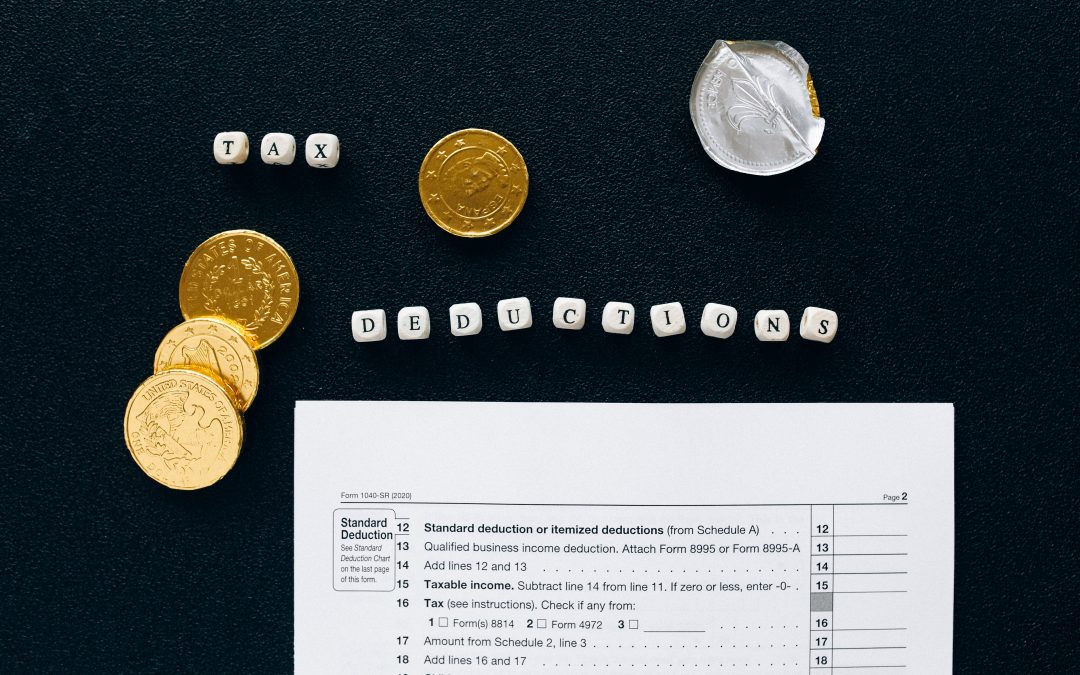 A non-resident (for tax purposes) who has rental income must meet certain obligations to the Canadian Tax Agency (CRA). These tax obligations are the same regardless of whether the non-resident owns one rental house or more real estate in the country. However, they apply only for federal purposes – no tax should be paid or refunded for such income to be presented for provincial purposes.

There are ways to reduce this tax burden, as set out below, but the basic rule here is: that a 25% deduction at the source of gross monthly rental income must be paid by the CRA each month, no later than the 15th day. after paying the rent. Failure to make or delay the payment of the deduction would result in a penalty of up to 10% of the amount of tax to be deducted.

Filing Canadian tax returns for non-residents might be difficult, but not impossible. Non-residents have to file a tax return two years after the end of the year to deduct rental costs. Thereafter, net rental income (income fewer expenses) will be taxed at the tax rates applicable to natural persons.

A monthly withholding tax of 25% will be considered as a repayment of the tax debt. The CRA will then refund any overpayments.

Attention: in the case of non-filing of the tax return, the non-resident will not be able to deduct the expenses, and the 25% withholding tax on gross income will be considered as the final tax.

Another option, which is usually more advantageous for cash management, is for the non-resident to pay withholding tax based on 25% of the estimated net rental income, not gross income.

Again, the Canadian tax refund for nonresidents will be considered as an installment, but will generally be much lower because it will be based on net income (i.e. income minus costs).

To use this solution, the following conditions must ensure that you meet:

If you have received any fees, commissions, or income from self-employment, you may have been taxed under subsection 105 (1) of the income tax law. This subsection states that when you are paid for the services you have provided in Canada, the payer must withhold 15% of the gross amount. This subsection does not apply to amounts paid as salary or wages as an employee.

This generally applies to coaches, consultants, the behind-the-scenes film industry, entertainers, artists, and athletes. If you received income from a Canadian source that is subject to withholding tax under subsection 105 (1) of the Income Tax Code, report the income on your return and request a withholding tax, as listed on the T4A receipt, as an online credit for your 43700 return.

Can a non-resident transfer funds to any retirement plan?

These amounts may include payments from RPPs, deferred profit-sharing plans, RRIFs, RRSPs, PRPPs, or pension contributions.

Can I get provincial tax credits as a non-resident?

Am I entitled to deduct the moving costs?

Non-residents are not normally allowed to claim relocation costs incurred in connection with relocation to or from Canada. However, if you were a full-time student in 2021 and received a Canadian scholarship, scholarship, scholarship, or fellowship that you needed to indicate as income, you may be eligible for transfer fees. For more information, see the T1-M Variable Expense Deduction Form.

What are the rules for non-resident events providing services in Canada?

If you are a non-resident actor providing services in Canada and Filing Canadian tax return for non-residents, a 23% non-resident tax applies to amounts paid, credited, or provided as a benefit for film and video acting services provided in Canada. In general, non-resident withholding tax is considered to be your last tax liability to Canada on this income.

What if I have an investment in mutual funds as a Canadian resident?

Canadian tax refunds for non-residents are very easy to claim if someone has a good know-how taxes need to be filed and obviously, don’t misses any tax filing deadline. However, if it is too tedious or time taking for you, hire external help.