How to avoid independent contractor rules when doing business? 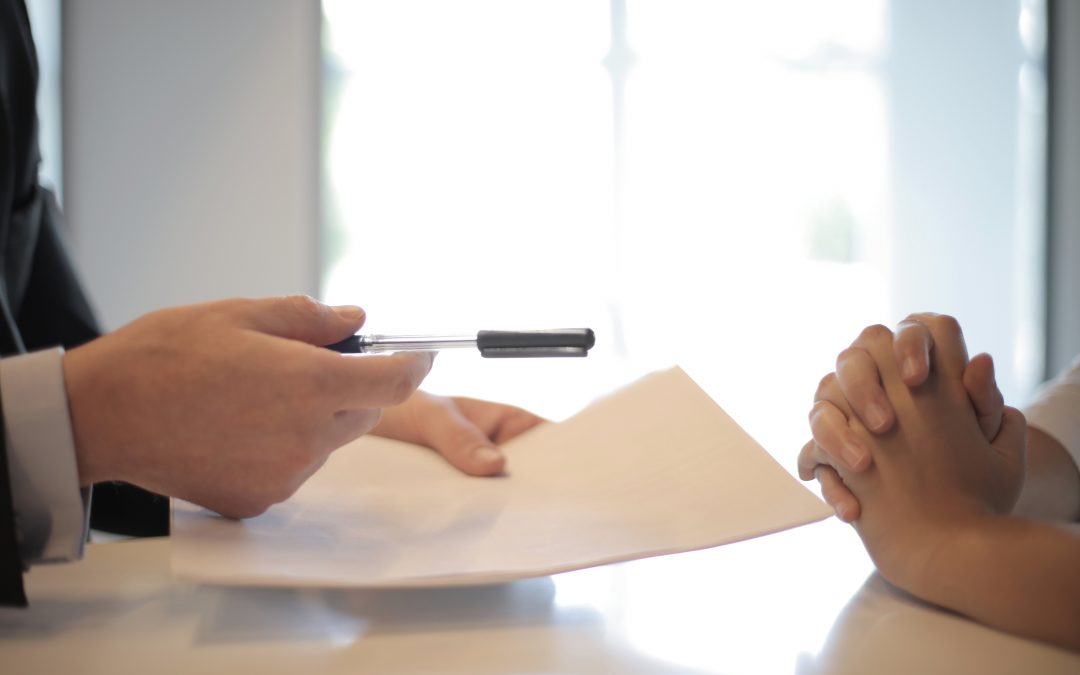 The risks associated with this type of contract exists but there are ways they can be avoided.

What risks do independent contractors pose on companies?

Employers may have to pay fines and penalties.

Sometimes companies may even do this without the employee knowing that they are not on a permanent contract basis but hired as an independent contractor they may only find out when the contract is terminated and they are not entitled to any insurance benefits.

How to avoid these risks?

If you want to avoid getting into trouble with the PSB you need to take control of your workers, you must clearly mention in your contract with them whether or not they will be working in your direct supervision and this would be enough to create a distinction.

Bringing their own tools

If a company requires that the worker brings their own tools and equipment and buys their won software it is likely that they are hiring an independent contractor rather than an employee, most large scale companies have their own equipment and will not necessarily require employees to bring them. If you are required to bring your own tools it is likely to be a distinction that you are being hired on an independent contractual basis.

If it can be shown that by delivering a service there may be a financial risk then you are an independent contractor and not an employee, an employee will not expected to incur an expense whilst offering a service to the company. These expenses can include: using your own car, using your cell phone for work purposes. These are all expenses that will be reimbursed by the employee and help create a distinction between independent contractors and permanent employees.

An ability to earn profit

If there is an ability to earn a profit other than your wage you should ensure that this is put into your employer employee contract, this should be clearly stated, the clause should clearly mention that if a certain milestone or certain target is met the person would be entitled to a reward or a share in the profit.

If a worker is working at more than one place and has several or more than one customer than they are considered to be independent contractors and they must clarify this in order to create a distinction and avoid risks.

Would the company be liable to pay health insurance?

Recently, Canada has witnessed a rise in legislation involving plaintiffs who claim they were employees and not independent contractors and their employers misclassified them, if the lawsuit goes in favor of the plaintiff the company can be liable to contribute towards their health insurance and pensions plan and even damages.

What factors can help determine the kind of relationship an employee and a company has?

There were several factors listed in order to determine whether the relationship between the Two is one of an employee or independent contractor, this included: ownership of the tools used, risk assumption, profit opportunities and the amount of control an individual has.

What are the risks associated with working as an independent contractor with businesses?

Authorities in Canada are actively looking out for businesses that may be operating in such a way and imposing heavy fines and sanctions on them, if a company is caught undertaking  such an act they may even be asked to pay backdated payments, interest on those payments, damages and fines and may even face public shaming. Canada does not allow such misclassification and has strict rules regarding it, the burden of proof of proving a worker as an independent contractor is on the employer rather than the employee.

Is there a binding to draw up a contract when hiring an independent contractor?

A contract must be made beforehand and it must be cleared whether you are hiring an independent contractor who will enjoy independent contractor taxes or an employee for whom the company will be responsible to pay business tax. In order to avoid misconceptions and misunderstanding it is advisable to create a clear distinction before you hire, if the authorities get involved and you are unable to prove the status of the worker you can face immense loss.

How can a company avoid penalties resulting from contracting?

Mention in the contract that you take on sub-contractors that will help you in completing tasks, if there is concern on part of the employer or customers on such a decision take on a permanent employee who can help you out with certain functions of the company such as accounting and bookkeeping and even keeping records of the company.