How Much GST/HST do I Pay and Charge Per Province?

The answer to ‘how much GST/HST do I pay?’ depends on which province you live in. Goods and services taxes (GST), Harmonized sales taxes (HST), Provincial sales tax (PST), and Quebec sales tax (QST) are all forms of taxes which are charged by the government. Every time you make a purchase then you generally have to pay at least one of these taxes.

What Happens With the GST/HST I pay?

The money you pay in GST/HST goes directly to the government and then the government uses this money to make Canada a better place. A lot of the money used goes on Country defense, healthcare, and also for providing child benefits to those who need it in order to keep the streets of Canada free from poverty.

Here’s a great breakdown of where your tax dollars go by CBC news: 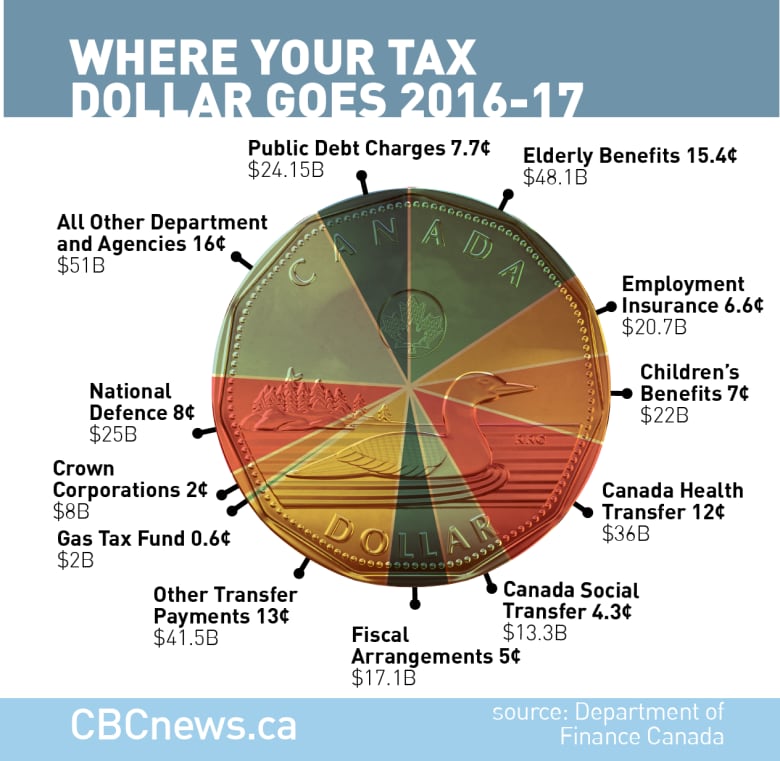 How much GST/HST do I Pay/Charge?

Like many other things, it really depends on the province in which you live in. Here is a break down of the average GST/HST you have to pay depending on where you live in Canada.

1. Alberta-If you live in Alberta you only pay/charge 5% GST on goods and services. (on a side note, you also have to pay 4% tax on any hotel or lodging fees)

8.Nunavut- If you live in Nunavut you pay/charge only 5% GST

12.Saskatchewan- If you live in Saskatchewan you pay/charge both 5% GST and 6% PST for a total of 11%

As you can see from the above chart, you have to pay the highest amount of taxes if you live in Nova Scotia, Newfoundland, and New Brunswick. If you run a business in Canada then it is required that you charge HST (which is a combination of both GST and PST) on all of your sales.

How much you charge depends on which province you live in and you should follow the rules on tax very carefully as most of your customers will already be aware of how much tax they are going to be charged.

Can I get Tax Benefits from the GST/HST I pay?

Yes, you can definitely receive tax benefits for the GST/HST that you pay. In order to receive the benefits, you simply have to file a tax return and you will be given some or all of the federal taxes you paid that year.

This is called the GST/HST tax credit and it applies to low-income families who are:

The amount you receive depends on how many children you have and your net income.

You can also claim GST/HST as an income tax credit on your tax return if you run a small business. However, if you do so, then you have to deduct it from wherever you claimed the expense.

For instance, if you claimed a set of new monitors as a business expense then you would have to deduct the GST/HST you paid on them from there and then you could claim the GST/HST separately as an income tax credit. 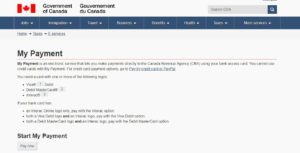 2. When you are on this page, you should then select GST/HST under businesses 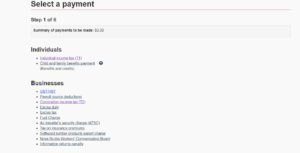 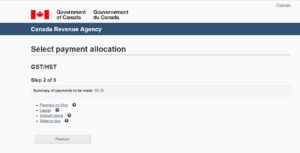 Paying HST is important and following the above steps will make it very easy for you to make the required payments and stay on the same page as Canadian law.